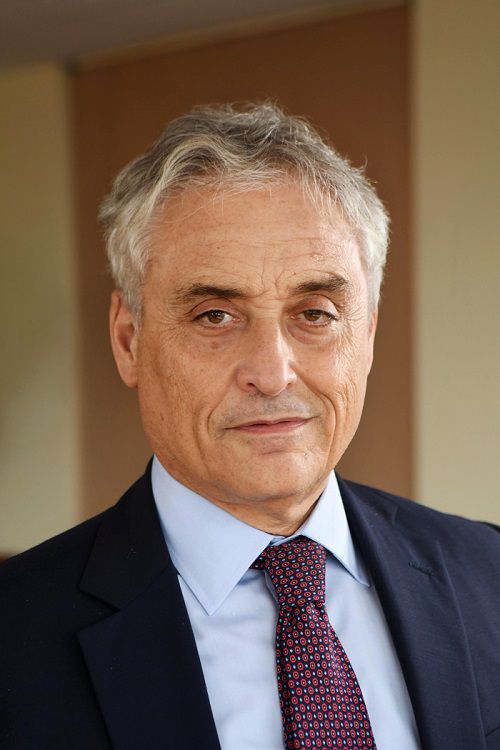 Ambassador, career diplomat with over thirty years of experience, Maurizio Massari is the Permanent Representative of Italy to the United Nations in New York. In July 2022, he was nominated Vice President of the UN Economic and Social Council – ECOSOC (with an annual mandate until July 2023). As of 2021, he is an “International Gender Champion“. He has also served as the Permanent Representative of Italy to the European Union (June 2016 – May 2021), and as Special Envoy of the Italian Foreign Minister for the Mediterranean and the Middle East (2012-2013).

Assignments at the Italian Ministry of Foreign Affairs and International Cooperation: