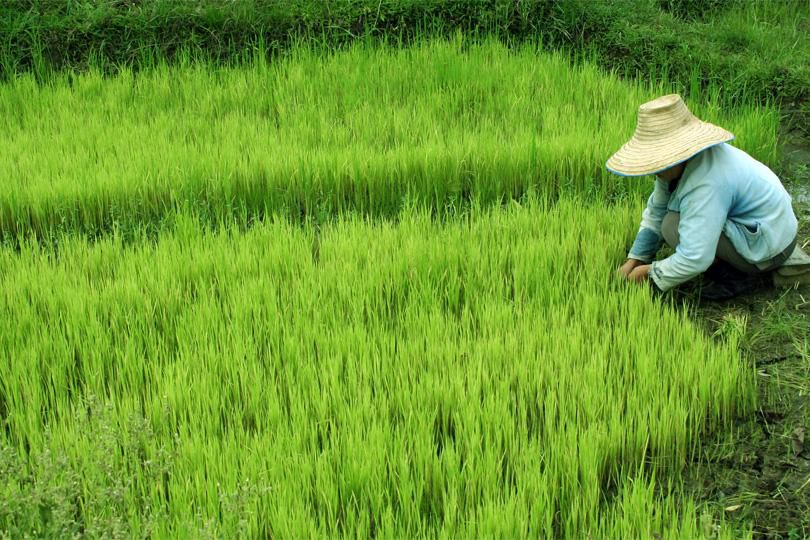 Italy is focused on pursuing the Sustainable Development Goals of the Agenda 2030, signed in September 2015 by the governments of the 193 UN Member States, and the goals of the UN Framework Convention on Climate Change.

As of January 2022, Italy has regained membership of the Economic and Social Council (ECOSOC) for a three-year period. ECOSOC, which comprises 54 member states, plays a pivotal role in coordinating the sustainable development sector and all the debates on socio-economic themes. Italian Ambassador Maurizio Massari will hold the vice-presidency of ECOSOC until July 2023. At ECOSOC election, Italy garnered the most votes among Western Countries, which bears witness to the strong reputation our country has built through its long-standing commitment in support of issues related to environment and sustainability. This commitment was the driving force behind the event Youth 4 Change, which Italy hosted in Milan in 2021, when it was co-chair of the COP26 on climate change with the UK, and that gathered more than 400 youth from all over the world.

In the same spirit, Italy scaled up its efforts during the 2022 High Level Political Forum for Sustainable Development – HLPF 2022. In its framework, Italy co-facilitated with Nauru a long and complex negotiation on the Ministerial Declaration on the status of implementation of Agenda 2030 and its 17 Sustainable Development Goals – the SDGs, adopted on 18 July 2022 by ECOSOC.

We host the UN food hub in Rome (FAO, WFP, IFAD), which has always facilitated between the UN and Italy communication and mutual enrichment in terms of proposals and good practices, especially with reference to SDG 2 “Zero Hunger”. From the G8 Summits to the organization of “Expo Milano 2015,” the United Nations’ presence in Italy has encouraged the creation of innovative proposals, such as: the L’Aquila Food Security Initiative (AFSI), the food security initiative adopted by the 2009 G8 L’Aquila Summit; and the Milan Charter, which aims to present the legacy of “Expo Milano 2015” to future generations.

We support an integrated approach to development policies based on the harmonization, coordination and efficacy of aid, as well as on a balanced understanding of the main drivers of development. Another fundamental aspect of Italy’s action is its support for the activities of United Nations Funds and Programs (UNDP, UNICEF, UNFPA, UN Women) by participating in their Executive Boards and through financial contributions by the Italian Development Cooperation. Our work with UNICEF is an excellent example of cooperation. Italy hosts in Florence the Innocenti Research Center and the UNICEF Office for Research Facilitation and Knowledge Management, and is one of its major donors. Italy has long enjoyed close cooperation with the UN Department of Economic and Social Affairs (UNDESA), which is regulated by a bilateral Memorandum of Understanding of 1996, attested to by the presence in Rome of the only UNDESA office located outside of New York. 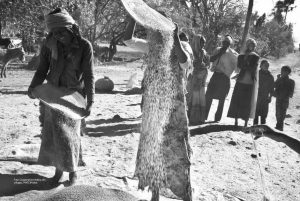 In light of our special sensitivity to environmental issues, we are deeply concerned by the situation of Small Island States – whose existence is sometimes threatened by climate change – and Countries with high biodiversity, where preserving the environment reflects the collective interest of the international community. Italy’s commitment to cooperation for the Small Island States of the Pacific, especially in the field of renewable energies, is recognized internationally as a good practice and used as an exemplary approach to sustainable development.